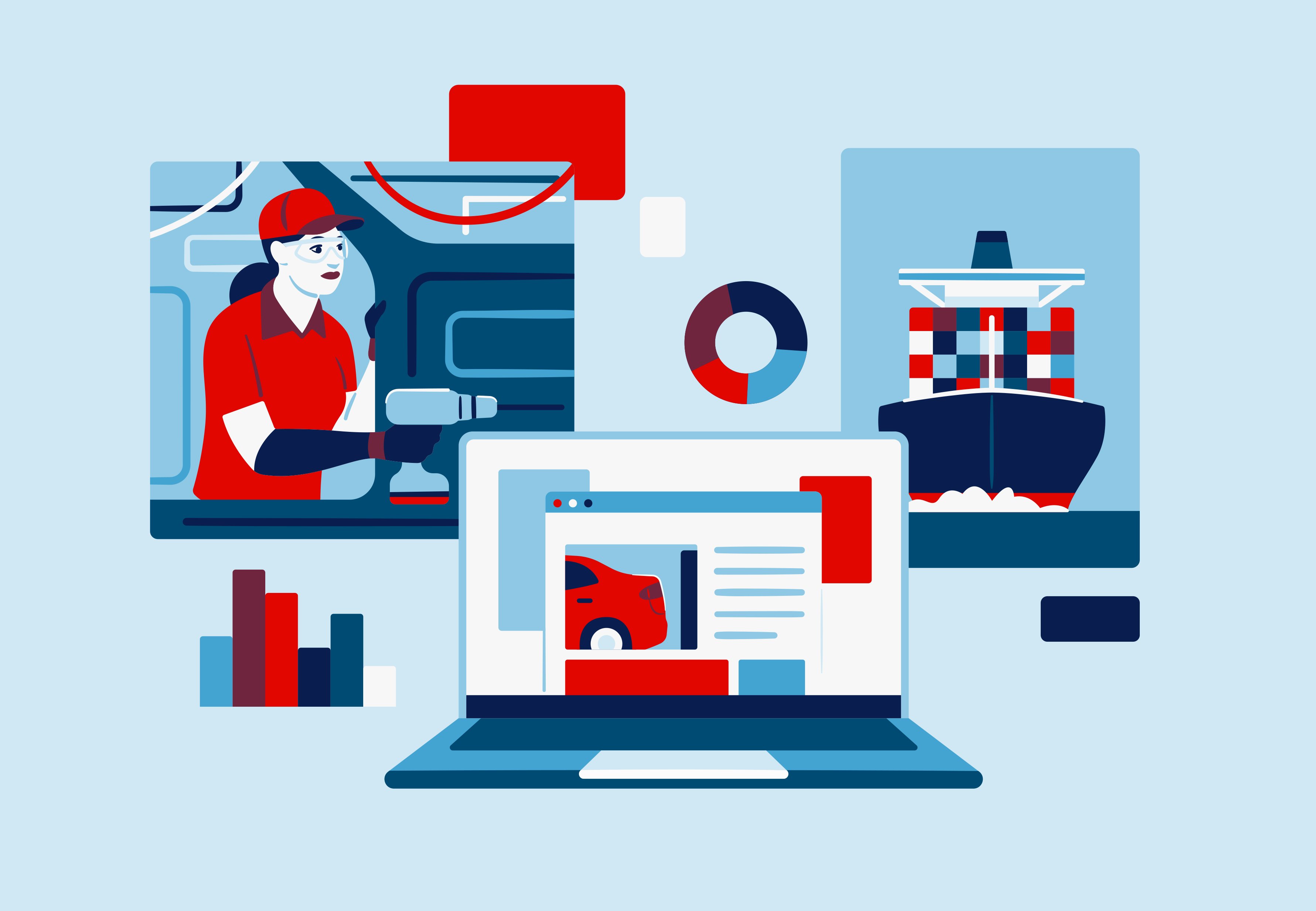 “As an industry, automotive manufacturers are leading the effort to develop clean technologies and successfully reduce carbon emissions from vehicles in the coming decades,” said Jennifer Safavian, Autos Drive America President and CEO. “Autos Drive America members alone have invested more than $24 billion in clean vehicle production in the U.S. over the past three years—all while creating thousands of manufacturing jobs throughout the country. As the automotive sector moves toward electrification, international automakers will work hand-in-hand with our allies to accomplish our shared climate goals and meet the challenges of this transformational landscape.”

“The EU and the U.S. share the ambition for a greener, more sustainable future,” Ambassador of the European Union to the United States Stavros Lambrinidis said. “The question is how to get there. Our goal should be to get as many electric vehicles on the road as quickly as possible. The ambition of the Inflation Reduction Act should be to increase the choices available to consumers, encourage common transatlantic standard-setting (such as for electro-mobility charging infrastructure), and build transatlantic value chains instead of breaking them apart. The EU-U.S. taskforce on the IRA is working at full speed to resolve the issues and to make sure we get the green transition done right, together.”

The panel discussed a range of issues surrounding the shift to electrification in the automotive sector, including industry goals and investments, impacts on suppliers and dealers, government incentives, and the need for coordinated efforts between the U.S. and its closest allies to address our shared climate concerns.  Panelists also discussed the impact the Inflation Reduction Act will have on a successful transition to the President’s goal of 50% sales of zero-emission vehicles by 2030.

“In the fourth quarter of 2022, EV companies invested over $6 billion in South Carolina,” said South Carolina Secretary of Commerce Harry M. Lightsey III. “These investments show that our state is the place to power the future, and South Carolina is positioned to support the automotive industry through this time of transformation.”