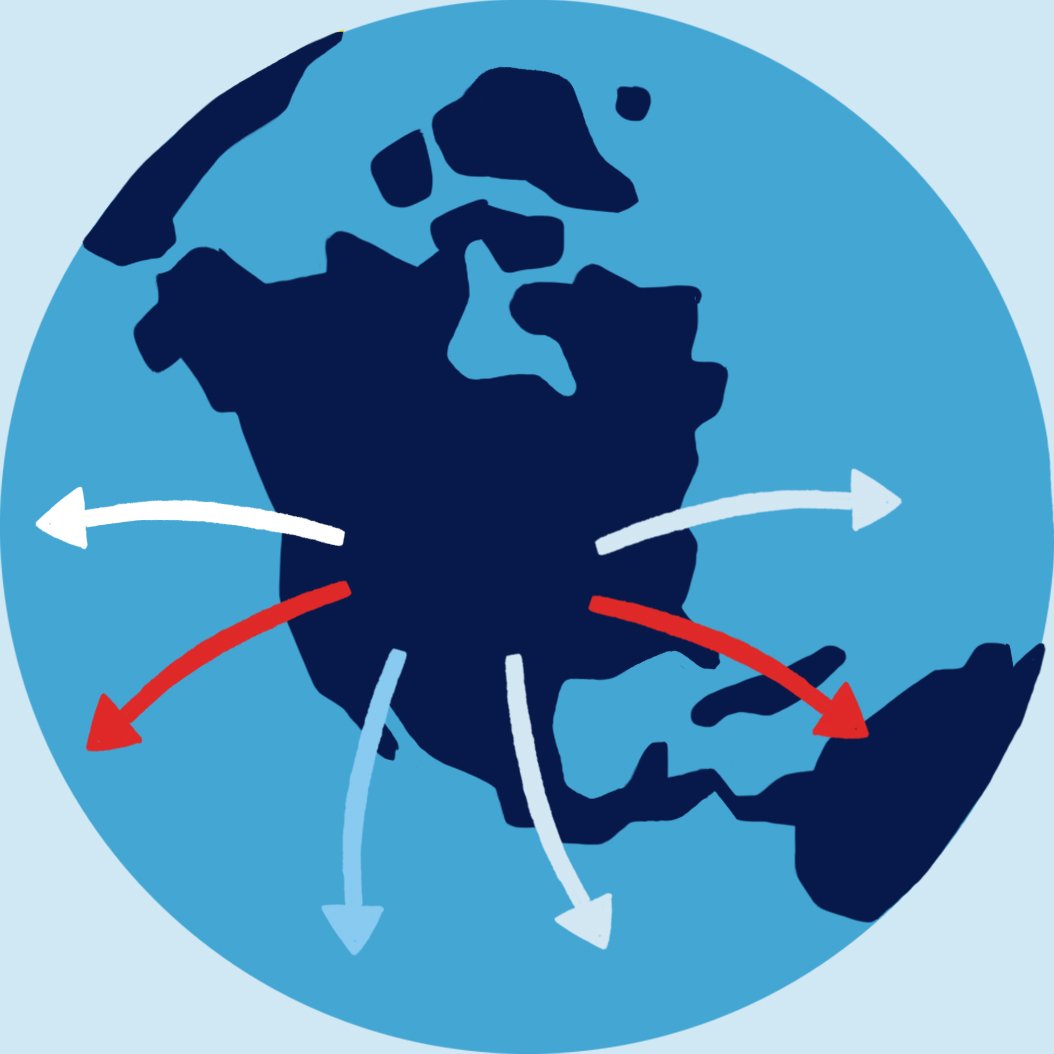 Urges Swift Action by the U.S. House of Representatives

“International automakers and the U.S. auto industry at large are encouraged by this bipartisan compromise and action on the CHIPS and Science Bill. Coupled with supply chain disruptions and economic volatility, the shortage of semiconductor chips has stunted American manufacturing and economic growth, making the U.S. less competitive on the world stage.

“The essential funding this legislation provides will strengthen the U.S. supply chain and make our economy more resilient. It will also allow international automakers to continue increasing U.S. auto production to meet consumer demands and invest in U.S. operations and the American workforce.

“Autos Drive America and our members are committed to working alongside Congress and the administration to strengthen American manufacturing and the U.S. auto industry’s competitiveness. We urge the House of Representatives to swiftly pass the CHIPS and Science Bill and deliver funding for the President to sign into law.”

In February, Autos Drive America joined 20 other industry groups to urge Congress to reach a bipartisan compromise for the CHIPS and Science Bill. Read the full letter here.