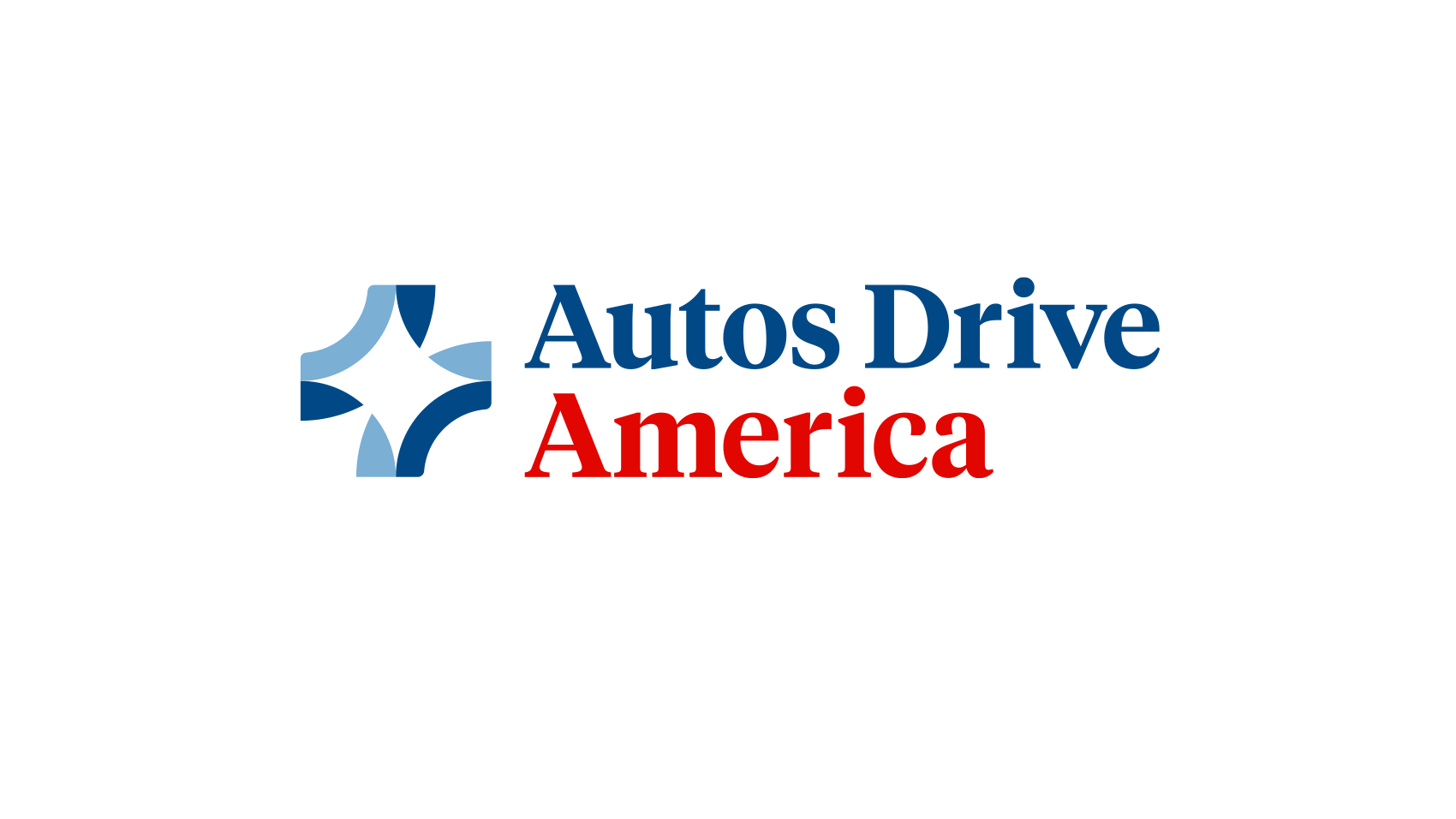 Autos Drive America is pleased to announce the hiring of Lila Nieves-Lee as its new Vice President of Government Affairs.  In her new role, Nieves-Lee will oversee the federal and state policy activities on behalf of the Association and its members.

Prior to joining the Association, Nieves-Lee was both Policy Advisor to U.S. Senator Tim Scott (R-SC) and Staff Director for the Subcommittee on Financial Institutions and Consumer Protection, which Senator Scott chaired.  In these roles, she advised the Senator on issues that included banking, international trade, foreign policy, and transportation.  She also served as an appointee in the Executive Office of the President, Office of the U.S. Trade Representative.

“We are pleased to have someone with Lila’s experience and talent to lead our government affairs initiatives,” said Jennifer Safavian, President and CEO of Autos Drive America. “We are confident in her ability to expand our reach among policy makers and advance our mission to grow the U.S. auto industry through trade.”

“I am honored to represent such a dynamic group of auto companies whose contributions to the United States can be so clearly seen through the jobs they create, the investments they make, and the vehicles they build that Americans and consumers all over the world enjoy,” said Lila Nieves-Lee.  “Having worked for a Senator representing an auto state like South Carolina, I am excited to apply my experience and belief in the value of trade to further the success of international automakers in the U.S. and the industry broadly.”

A native of California, Nieves-Lee started her career with the House Committee on Foreign Affairs and later joined the House Ways and Means Committee. She earned her undergraduate degree from Harvard University.

Autos Drive America’s mission is to strengthen the U.S. automotive industry by advocating for, and defending, open trade and investment policies that expand employment opportunities for Americans and choice for all consumers. As the voice of international automakers in the United States, Autos Drive America educates stakeholders about the benefits of open trade and works to reduce trade barriers and ensure a level playing field for all auto manufacturers with U.S. operations.

Autos Drive America represents the U.S. operations of international automakers. Membership is open to motor vehicle manufacturers, automotive suppliers, and likeminded trade associations that share the goal of growing the U.S. economy through trade. We represent an industry that has invested $92 billion in U.S. operations, produce almost half of all vehicles made in America and support nearly 2.5 million U.S. jobs. Learn more at autosdriveamerica.org.