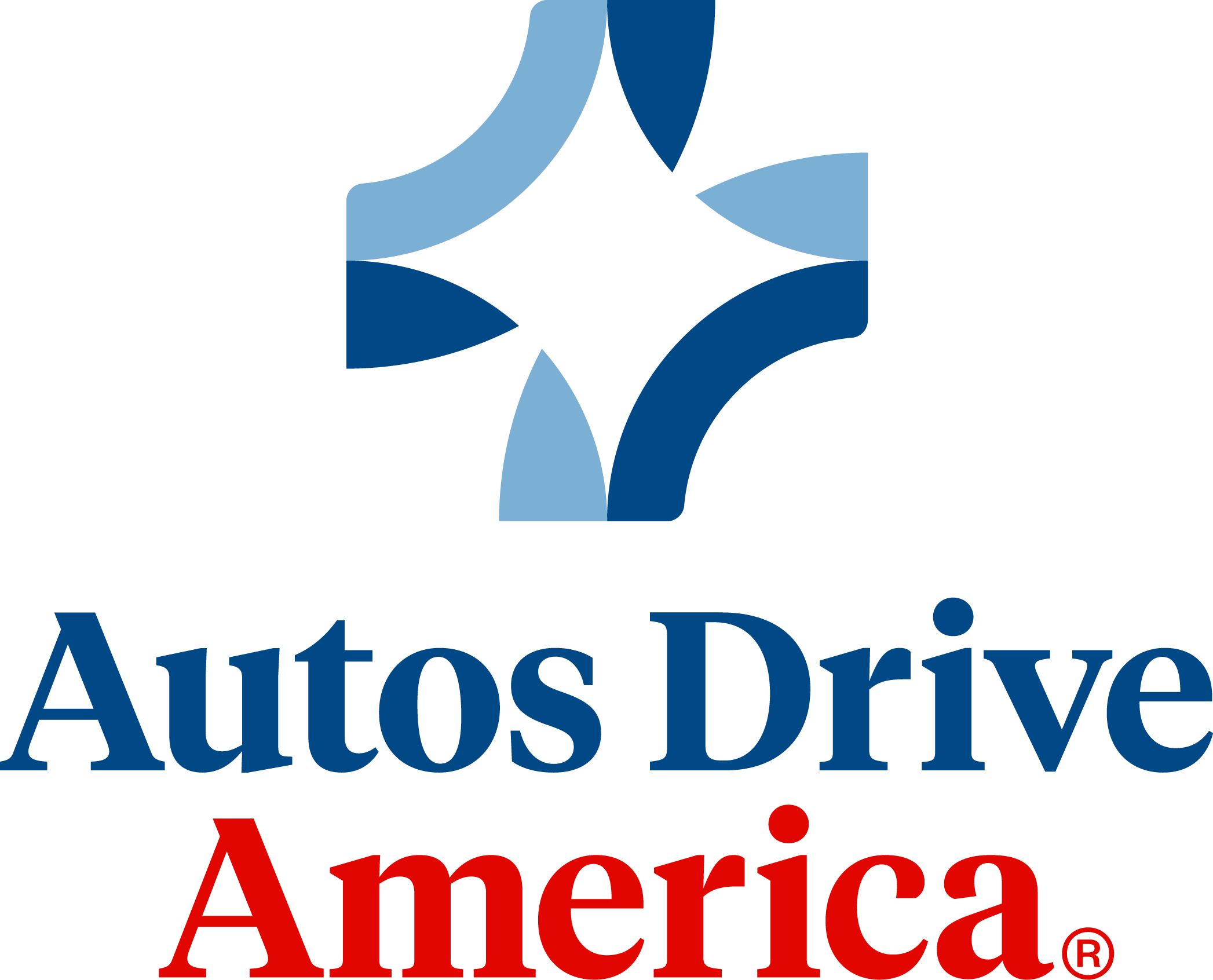 The report’s key findings from 2021 include:

International automakers, dealers, and suppliers supported 2.3 million American jobs, up from 2.1 million in 2020

“In 2021, international automakers saw significant increases in U.S. production, sales, and exports despite the ongoing challenges to the American automotive industry and the manufacturing sector at large,” said Jennifer Safavian, President and CEO of Autos Drive America. “Our members increased their U.S. investments to more than $100 billion, reinforcing their continued commitment to create American careers, revitalize and strengthen local communities, and drive the U.S. auto industry forward.”

According to the 2022 Economic Impact Report, international automakers have increased their U.S. production volume by more than 56% over the past 25 years, with their share of production growing from 1% in 1979 to 47% in 2021. International automakers have expanded operations to 31 manufacturing facilities in 12 states and 74 research and development facilities in 14 states, while international nameplate dealers operate nearly 9,400 dealer franchises across all 50 states.

“Today’s report details the impressive impact America’s international nameplate dealers have made across the country and the unwavering commitment our members have to the U.S. auto industry,” said Cody Lusk, AIADA President and CEO. “In 2021, international nameplate dealers sold 9 million new vehicles, making up 59% of U.S. market share, thanks in large part to the investments our brands are making in the U.S. Our members remain committed to the millions of customers they serve each year and the 543,000 Americans they provide with good, stable jobs in small towns and big cities nationwide.”