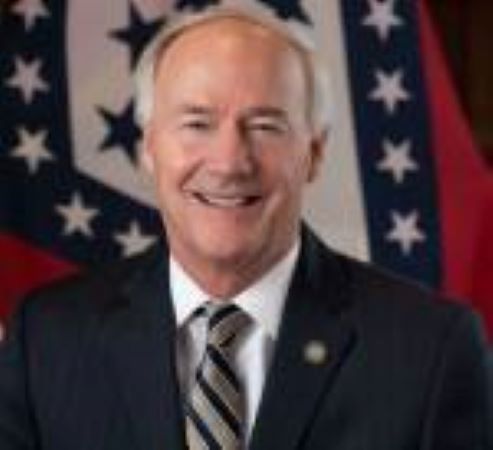 “I am deeply concerned that Congress is considering legislation that discriminates against these products and hurts American jobs.  Specifically, Congress is considering legislation that will give increased tax credits to electric vehicles built by United Stats factories where employees have a collective bargaining agreement.  This proposal will discriminate against certain autoworkers and car companies in Arkansas simply because the workers in their plants chose not to unionize.  This is unfair , and it is wrong.”