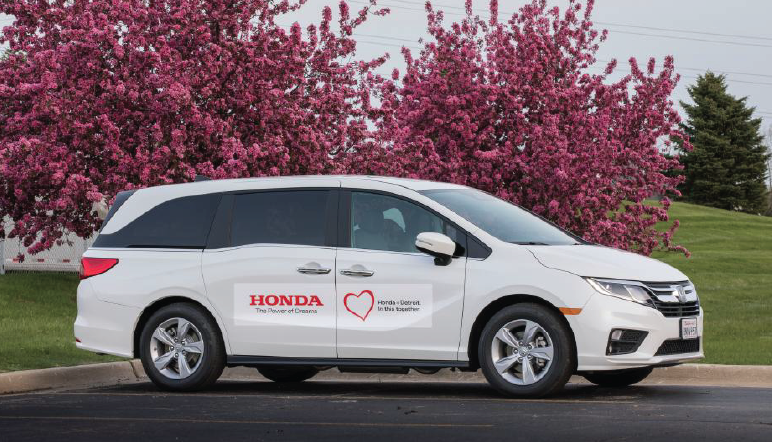 The replacement for the North American Free Trade Agreement takes effect July 1, meaning automakers will have to begin grappling with a new set of trade rules as they try to remain afloat during the coronavirus pandemic. On Wednesday, the trade rules by which automakers have played since 1994 will be replaced by a new pact requiring automakers to produce cars with 75% of parts originating from the United States, Canada or Mexico — up from 62.5% — within five years to qualify for duty-free treatment. The pact, known as the United States Mexico Canada Agreement, was signed into law by President Donald Trump in January. Read more.