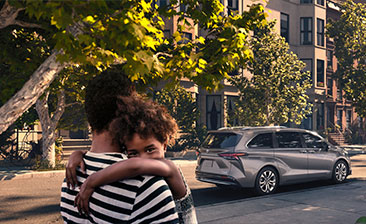 What began as a conversation between colleagues at Toyota’s Michigan R&D facility has turned into a comprehensive, nationwide safety effort.

In 2019, Jennifer Pelky and Lindsay Babian were having lunch when they began talking about car seat safety. They realized that if they have difficulty installing child car seats as seat and safety engineers, what does that mean for the millions of parents, grandparents and guardians struggling with the same issue?