STAND WITH ALL AMERICAN AUTO WORKERS.
Contact your legislator.

Don't Let Washington Tell You What Car You Can Buy!

The U.S. Congress is considering an electric vehicle tax credit as part of the Build Back Better Act that would limit incentives for all-electric vehicles.

This proposal is bad policy because it discriminates against American auto workers, removes consumer choice, undermines our nation’s global climate change goals, and threatens our important relationships with our trading partners.

The bill’s limitations would:

- Discriminate against American auto workers simply because they have chosen not to be unionized, only offering the full incentive to union-built electric vehicles. More than half of all vehicles made in the U.S., including over 80 percent of EVs, are built by Americans who chose not to join a union.

- Take away consumer choice by skewing the marketplace by reducing the full incentive to only 2 out of over 50  available electric vehicle models.

- Undermine efforts to combat global climate change by slowing the growth of electric vehicles on American roads by placing too many arbitrary restrictions for vehicles to receive the full tax credit.

- Invite retaliation from  America’s trading partners over potential violation of WTO rules.  After years of tariffs against American exports and current supply chain challenges, the country does not need further disruptions.

- Nearly half of all U.S. production and new vehicle sales

What Others Are Saying... 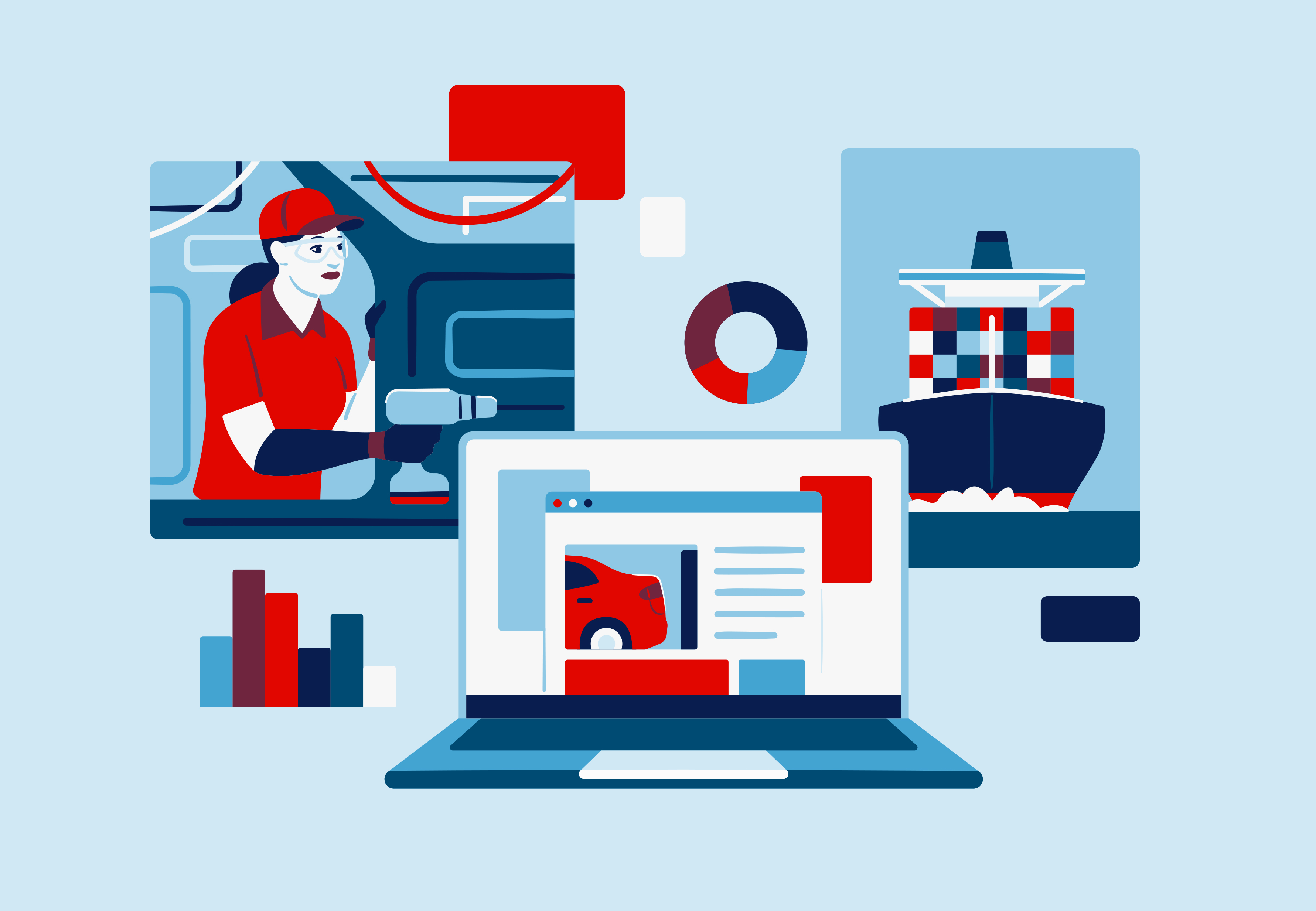 Statement by Jennifer Safavian, President and CEO of Autos Dri...

Statement from Cody Lusk, President and CEO of AIADA

Cody Lusk, President and CEO of the American International Aut...

Letter to Congressional leadership was signed by 11 governors ...

“Canada is, therefore, very concerned with the protectionist... 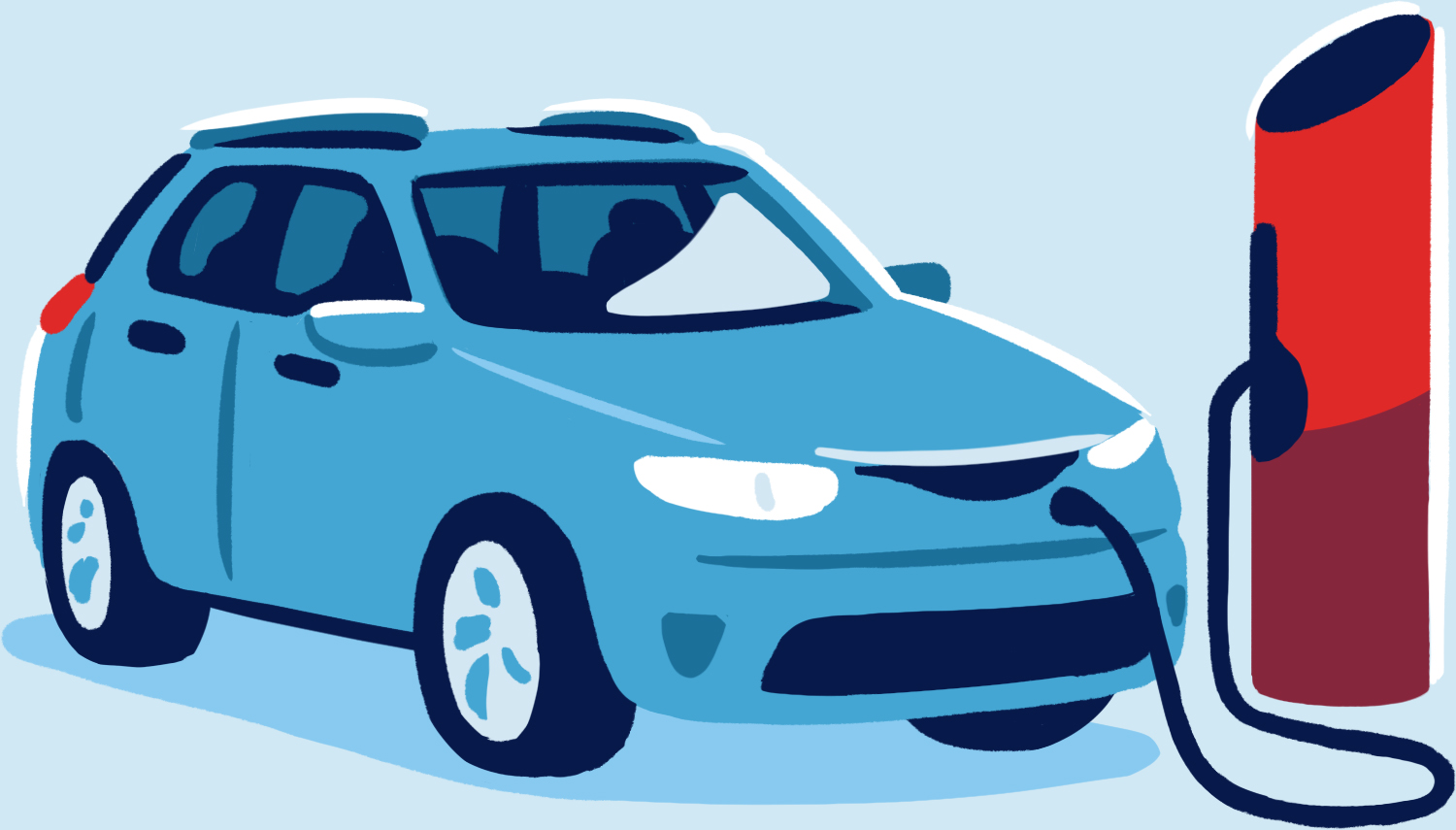 Letter to Speaker Nancy Pelosi, House leadership, and the Ways...