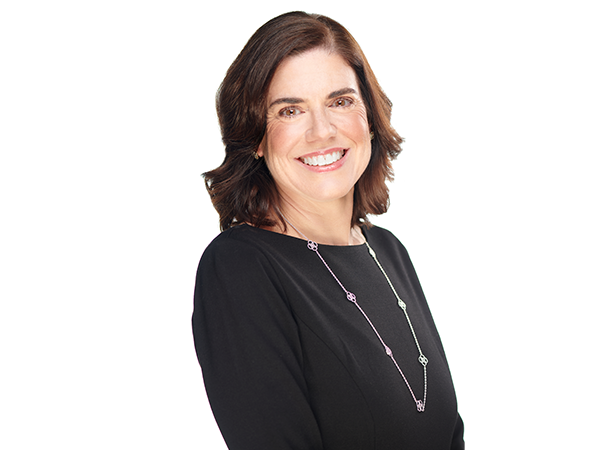 Jennifer Safavian was named Autos Drive America first president and CEO in April 2020.  She is an accomplished government relations professional with two decades of policy experience both in government and the private sector.

Before joining Autos Drive America, Safavian was Executive Vice President for Government Affairs at the Retail Industry Leaders Association. Prior to holding that position, she spent the majority of her career on Capitol Hill, serving as Staff Director and General Counsel on the House Ways & Means Committee, and holding senior positions on other key House Committees, including Energy & Commerce and Oversight & Government Reform.

Among her various accolades, Safavian was named one of the “Top Trade Association Lobbyists” by The Hill for three consecutive years from 2017-2019. She has been named by the National Law Journal as one of the “Top 10 Lawyers on Capitol Hill” and one of the “Fabulous 50” top congressional staff members by Roll Call.  Safavian has a J.D. from Michigan State University College of Law and holds a B.A. from Saint Louis University.