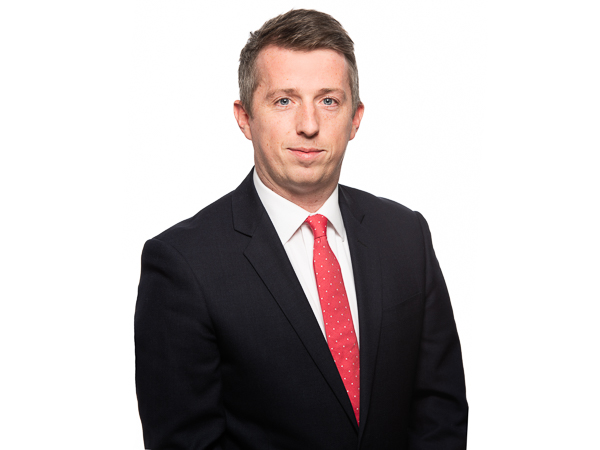 Colton Hotary joined Autos Drive America as Director of Government Affairs in August 2021.  In his role, he steers the Association’s legislative and policy agendas at the federal and state level. Hotary brings a strong background in legislative and regulatory issues at the domestic and international arenas on various issues involving autonomous driving systems, international trade, and supply chains.

Previously, Hotary was Director for Global Government Affairs at FLIR Systems, Inc., a global leader in thermal and infrared technologies, specializing in commercial, industrial, and defense applications of the technology.  Prior to FLIR, he was a multi-client lobbyist with Public Strategies Washington. While there, he handled a broad portfolio of issues, including manufacturing, transportation, international affairs, financial services, and trade.