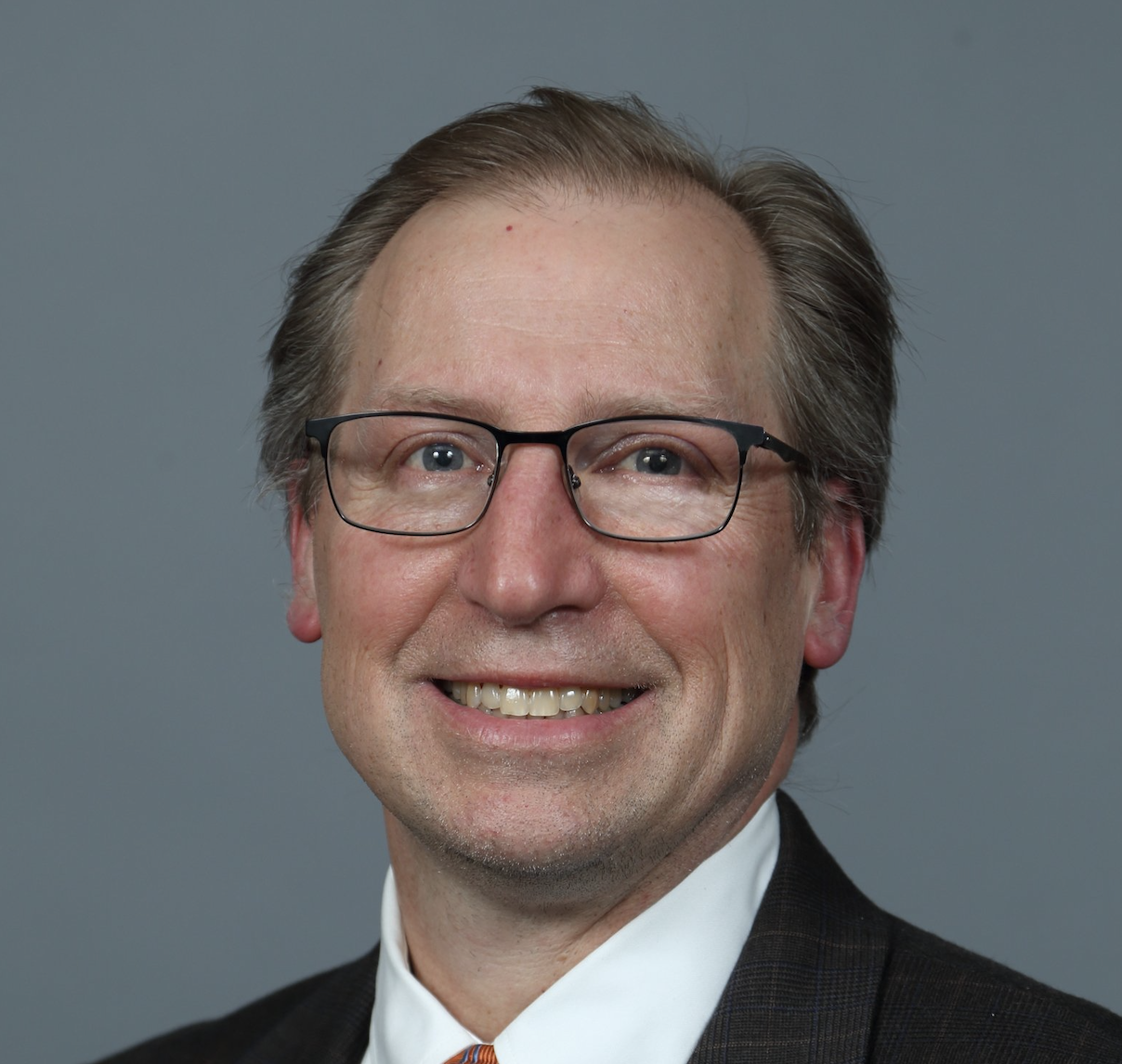 Bob Nelson is an executive vice president of Honda Development & Manufacturing of America, LLC (HDMA) and center lead of its Manufacturing Management Center, which includes all Honda auto production operations in the U.S., as well as the Planning & Strategy, North American Quality, Accounting and Human Resources business units.

Nelson began his career at Honda in 1987 as a purchasing staff member in the production procurement group at Honda’s Marysville Auto Plant, in Marysville, Ohio.

From 1990 to 1996, he worked in various procurement departments including the raw materials group, cost research group and electrical & component procurement group. While on a three-year assignment in Tochigi, Japan, Nelson managed a liaison function supporting Honda manufacturing in Ohio. Upon his return to the U.S., he worked within several purchasing planning functions.

As a leader in the North American Purchasing Division, Nelson helped develop and implement a number of initiatives to strengthen Honda’s supply base. Additionally, he coordinated many projects in e-commerce, business planning, strategic planning and recruitment. When Honda expanded its manufacturing operations to Alabama in 1999, Nelson developed the sourcing strategy for those operations.

In 2011, Nelson was promoted to senior vice president and served as part of the leadership team at Honda’s auto plant in Greensburg, Indiana.

In 2013, Nelson became president of the Indiana Auto Plant, where he was responsible for the company’s operations and leadership of 2,400 associates. Additionally, during his tenure, the plant increased its model mix from one model to a three-vehicle line-up, which included the addition of the Honda CR-V.

In April 2018, Nelson returned to Ohio in a senior leadership role as general manager of the company’s Planning and Strategy Division, which included establishing business strategies for the North American manufacturing and business operations. In addition, he was a leader of Honda's auto manufacturing and engineering functions in North America.

In January 2019, Nelson was named executive vice president in charge of operations for all automobile manufacturing plants in Ohio.

In April 2021, with the establishment of HDMA, Nelson’s role expanded to lead the new Manufacturing Management Center, with responsibility to improve the manufacturing constitution and production characteristics for all of Honda’s U.S. auto manufacturing facilities related to frame, engine and transmission production, along with related engineering and purchasing operations.

Nelson is a graduate of Bowling Green State University in Bowling Green, Ohio, where he earned a bachelor’s degree in business administration, majoring in procurement and materials management, and production and operations management.